Home | About | Alumni
WHERE ARE THEY NOW?

Read about a few of our Alumni and where God has led them after graduating from Back Creek Christian Academy. See how our students use their unique gifts to serve God. 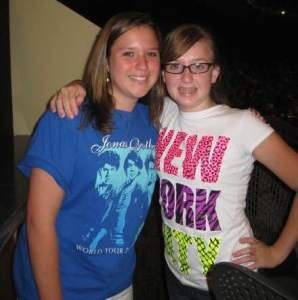 Graduate of the University of South Carolina.

Sam is living in Minneapolis Minnesota.  She is a manager for a store called Uban Undercover in the MN airport.  She also works with the owner of the store in the office.

John graduated from BCCA in 2010, then from Cannon School in 2014.  John graduated in 2018 from UNC-Chapel Hill with a degree in Information Systems. He is working as a software developer for CapTech in Washington DC. 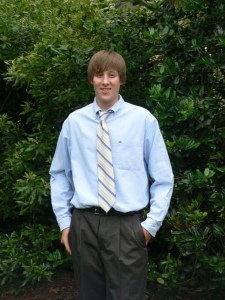 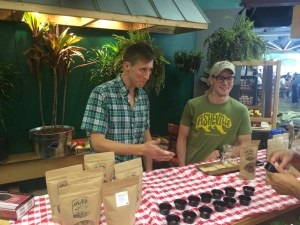 Graduate from Clemson
Started his own Granola company

Sam was a Food Science major and maintained a 4.0  throughout his college career. He is the Production Director for Worship at Fellowship of Christian Athletes (FCA) at Clemson. They have over 800 students a week at worship. It is the largest FCA in the country. 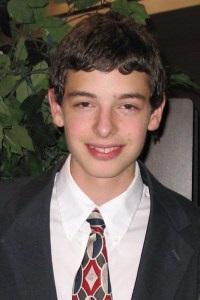 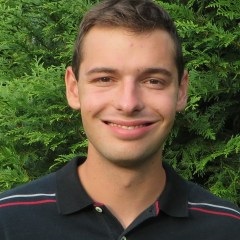 Jared was the winner of the Theology Department’s Greek Award at Lee University for superior academic performance in the first two semesters of New Testament Greek class, spring 2015. He is also a Teacher’s Assistant for a Professor of Old Testament in the Department of Theology, School of Religion.

Jennifer works at Mirage Salon & Boutique in Harrisburg NC.  She is a Sr Stylist & Color expert.  She graduated from Aveda Institute Charlotte and has been with Mirage for two years.  She is a member of Back Creek Church and sings on the Praise team. 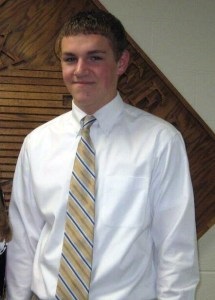 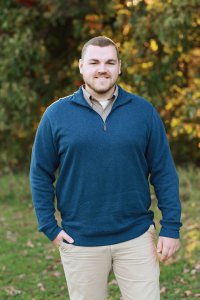 After teaching one year in Kannapolis City Schools, Bekah has returned to Appalachian State University where she is currently serving as a graduate assistant while working on a master’s degree in English composition and rhetoric. Before teaching, Bekah enjoyed a year living in Boulder, Colorado where she worked and spent time exploring National Parks.  Bekah attributes her strong writing skills and love for reading to her time spent as a student at Back Creek. 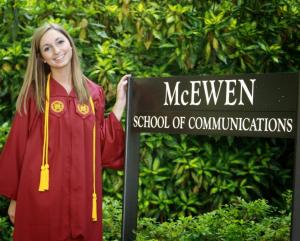 Liz graduated with honors from Elon University in 2014 where she was awarded a Communications Fellowship. In 2017, Liz graduated UNCC where she  earned a master's degree in communication. Liz credits her classical education with helping cultivate the conference and poise needed for securing her fellowship and her teaching assistant position. She is currently enjoying her work at Merrill Lynch in Charlotte. Lizzy sponsors two children through Compassion International and hopes one day to visit them.