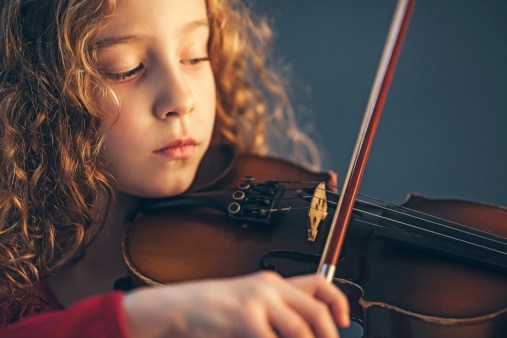 Students receive 30 lessons over the course of the 10-month program. The total cost is divided into 10 equal monthly payments September-June. The first payment is due with the registration fee. Group registration fee is waived for students enrolled in both private and group lessons.

Kelly Lowder is a seasoned musician and music educator from Kannapolis, NC with more than 15 years of experience as a private instructor and 22 years of experience as a live performer. He began playing guitar at age 8, bass guitar at 14, and drums and piano at 15. By 14, Kelly started his first band and by 18 he had formed a group that would quickly grow into a modestly successful Christian band. The band toured for 10 years and received exposure on national television including INSP and FOX and their music was heard on radio stations across the U.S.

Kelly was a key contributor in writing and arranging songs and creating well-thought-out performances that include live shows at some of the biggest Christian music festivals in the U.S. like Cornerstone, and Xtreme. The band consistently opened for major label acts such as Third Day, Skillet, and Thousand Foot Krutch and garnered professional management and consulting from top sources over their 10-year span, most notably, Terry Hudson of Atlantic Records and Andrew Woody and Alex Rexroat of Fidelity Entertainment and The Greenlight Firm. The band was pursued by several independent record labels including Tooth and Nail (an Atlantic Record affiliate).

Kelly’s experience as a touring musician led to an opportunity to teach music privately and over time allowed him to create and develop his own lesson plans and a unique method of teaching (the “Lowder Method”). After more than 15 years as an instructor, Kelly has witnessed many of his students excel through his approach to become accomplished musicians and band leaders.

I addition to teaching, Kelly is a full-time student at Liberty University working toward a BFA in Studio and Digital Arts and a minor in Theology. He hopes to further pursue his interest in advertising through digital and graphic art, another area of interest resulting from his time in a working band.